Example of a Profile Photo

INTRODUCTION​​​​​​​
The goal for CPA (The Canadian Police Association) was to grow their Facebook presence, and create a positive atmosphere. At the time (the year of 2018) their Facebook had just shy of a thousand likes. Through the year designs were created, themes constructed, and goals surpassed. By 2019 the page had over 300,000 likes. This was done by utilizing both advertisements, but more importantly, posts. The crux of this however was creating a page where those who followed, felt as if the page itself wasn't collecting dust.
So we formed their social presence around the seasons.
We found that the community for this client enjoyed the designs, commented on them, and this played well when the posts were of good news stories, rather than doom and gloom. We found the media at the time was covering enough of the shootings and other misfortunes, so the posts displayed the opposite, or presented the information without it feeling as heavy. 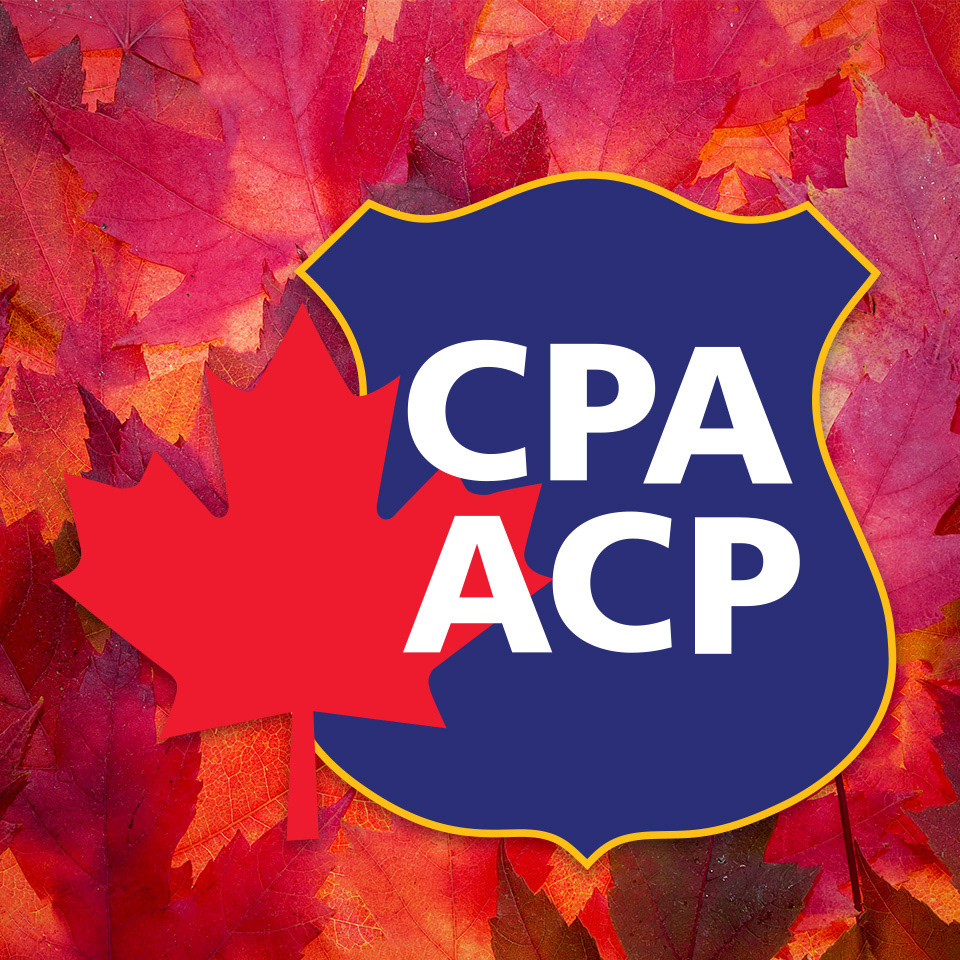 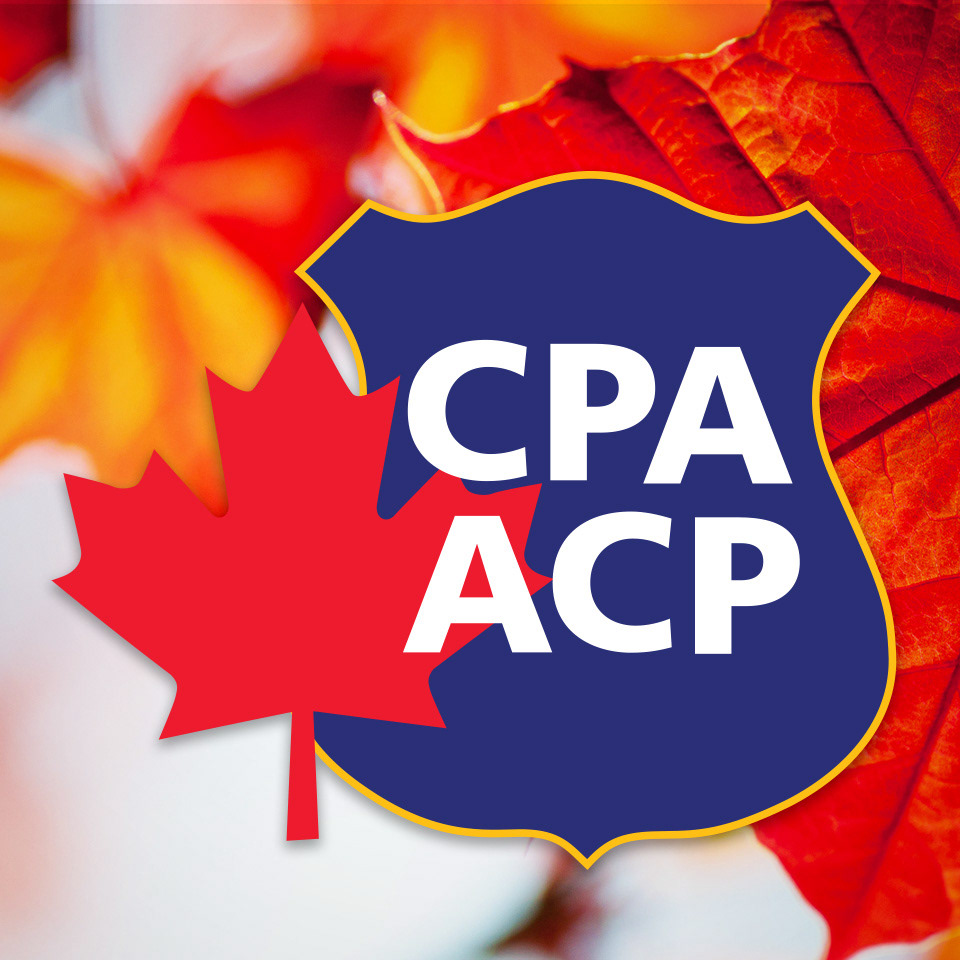 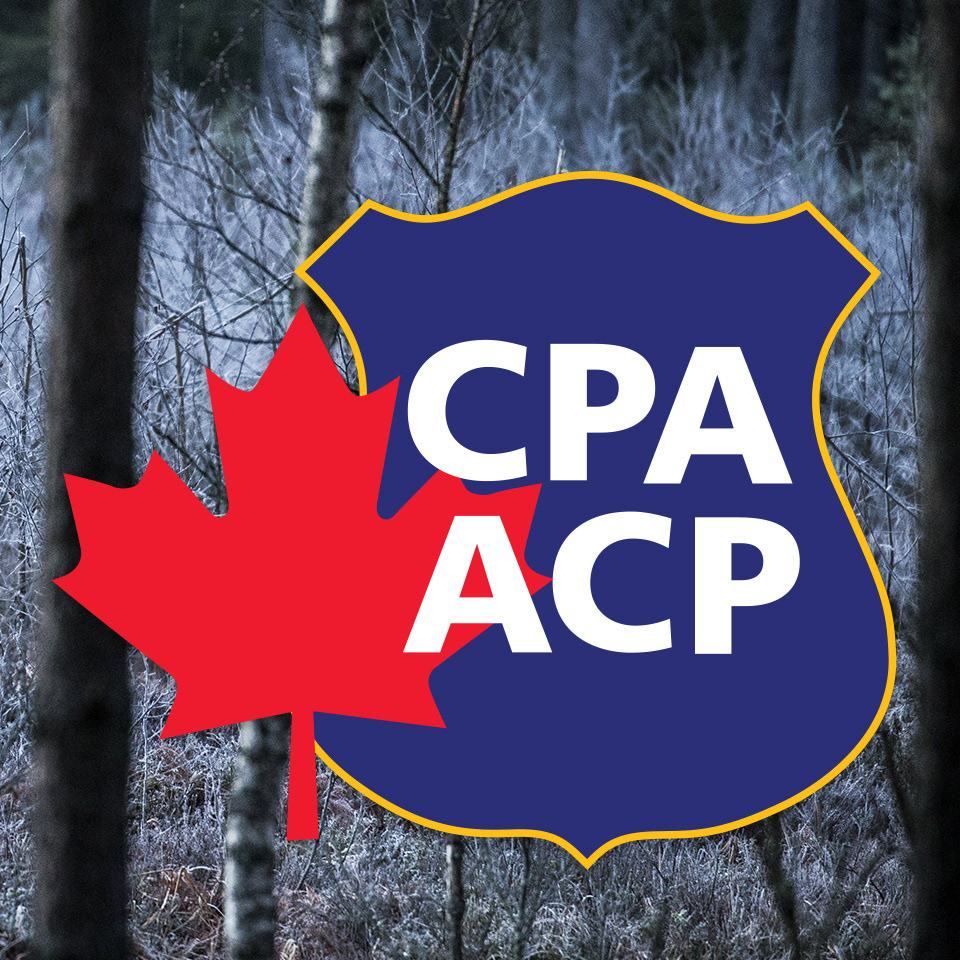 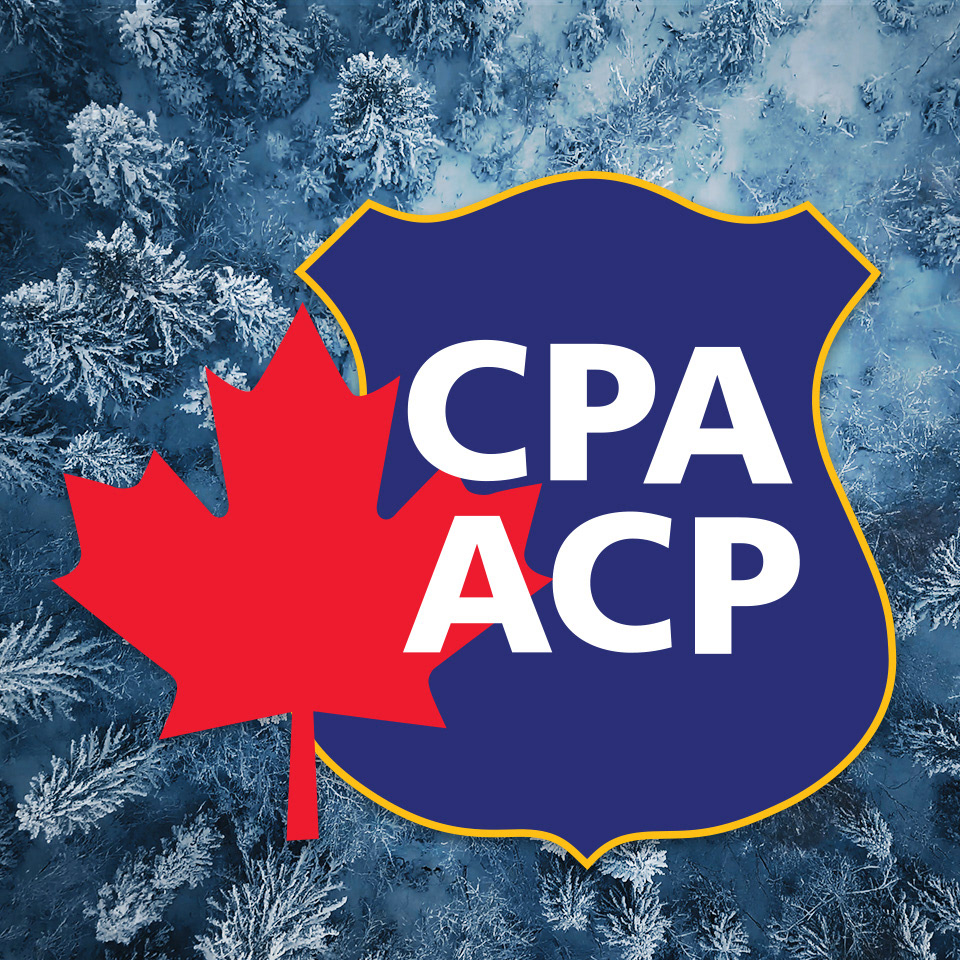 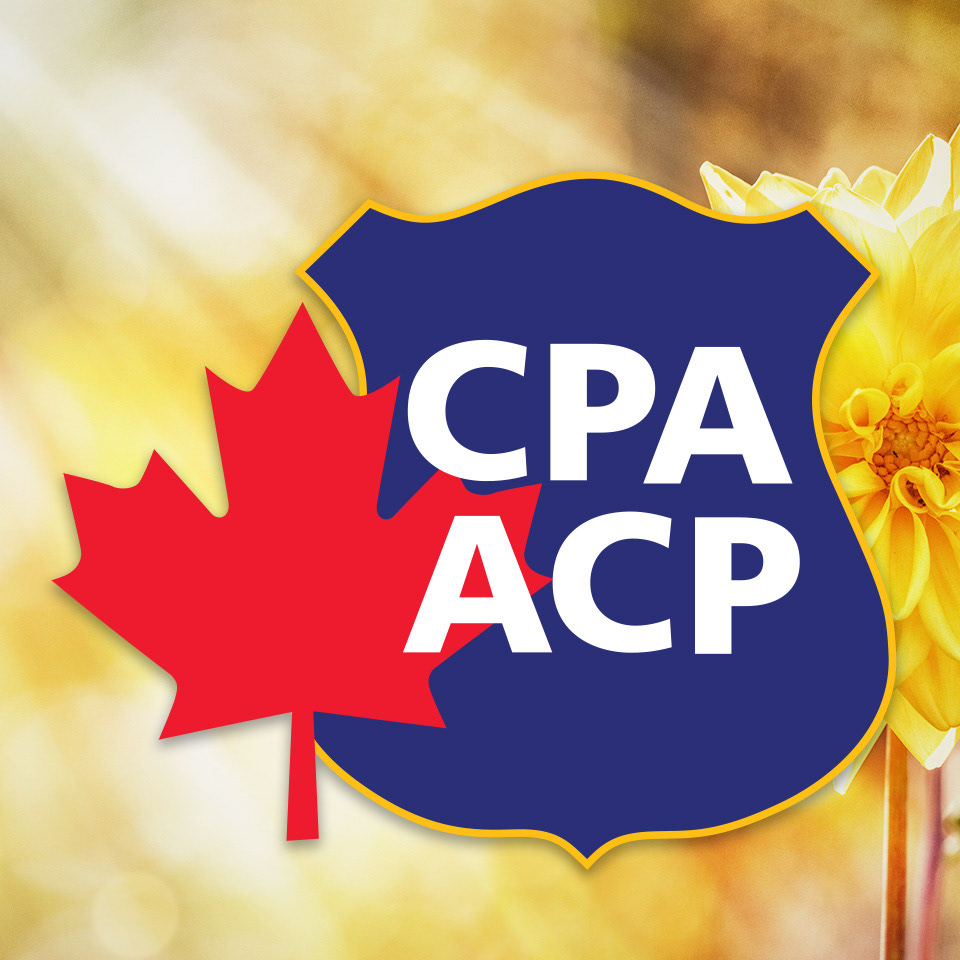 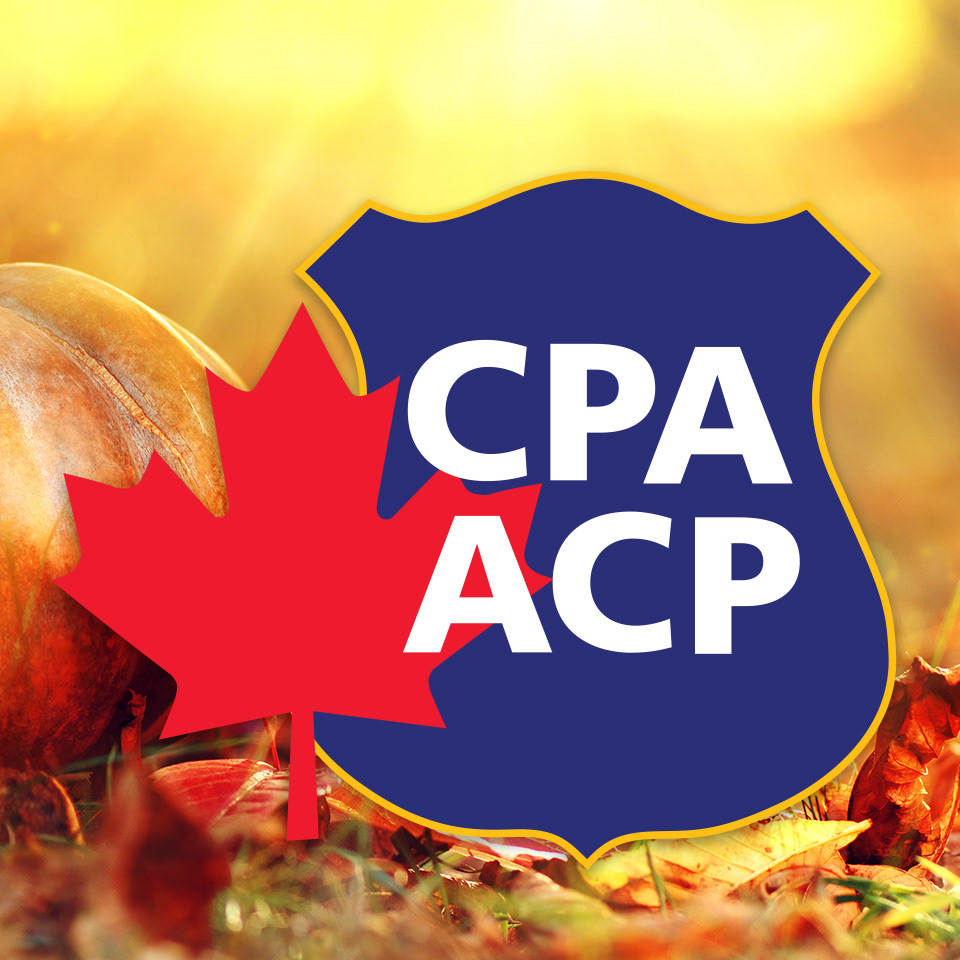 THE BADGE
The image was formed of police departments across Ontario. The idea was to place them together (different variations have the badges and how they are placed shown differently). By having the shape be the Canadian maple leaf, it tied into CPA's logo.

POSTS
This was about midway through the year. It gives some context on the amount done, as well as the general consistency within them.